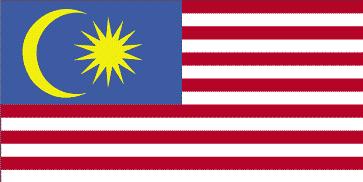 Solar Cycle
The solar cycle, or the solar magnetic activity cycle, is the main source of the ~10.7 year periodic solar variation (changing the level of irradiation experienced on Earth) which drives variations in space weather and to some degree weather on the ground and possibly climate change. The cycle is observed by counting the frequency and placement of sunspots visible on the Sun. The basic causes of the solar variability and solar cycles are still under debate, with some researchers suggesting a link with the tidal forces due to the gas giants Jupiter and Saturn, or due to the solar inertial motion. Another cause of sun spots can be solar jet stream "torsional oscillation".

Effects of the solar cycle

The Sun's magnetic field structures its atmosphere and outer layers all the way through the corona and into the solar wind. Its spatiotemporal variations lead to a host of phenomena collectively known as solar activity. All of solar activity is strongly modulated by the solar magnetic cycle, since the latter serves as the energy source and dynamical engine for the former. Emission from the Sun at centimetric (radio) wavelength is due primarily to coronal plasma trapped in the magnetic fields overlying active regions. The F10.7 index is a measure of the solar radio flux per unit frequency at a wavelength of 10.7 cm, near the peak of the observed solar radio emission. It represents a measure of diffuse, nonradiative heating of the coronal plasma trapped by magnetic fields over active regions, and is an excellent indicator of overall solar activity levels. The solar F10.7 cm record extends back to 1947, and is the longest direct record of solar activity available, other than sunspot-related quantities. 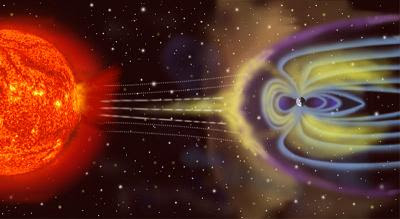 Sunspot activity has a major effect on long distance radio communications particularly on the shortwave bands although medium wave and low VHF frequencies are also affected. High levels of sunspot activity lead to improved signal propagation on higher frequency bands, although they also increase the levels of solar noise and ionospheric disturbances. These effects are caused by impact of the increased level of solar radiation on the ionosphere. It has been proposed that 10.7 cm solar flux can interfere with point-to-point terrestrial communications. 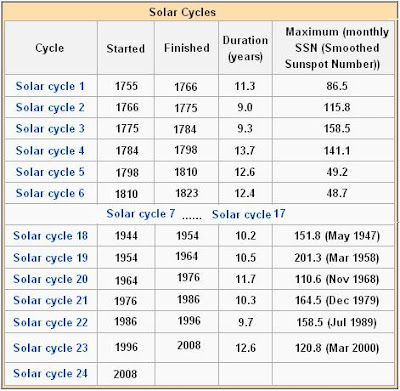 The following is a list of solar cycles (sometimes called sunspot cycles), tracked since 1755

The impact of solar cycle on living organisms has been investigated. Some researchers claim to have found connections with human health. The amount of UVB light at 300 nm reaching the Earth varies by as much as 400% over the solar cycle due to variations in the protective ozone layer. In the stratosphere, ozone is continuously regenerated by the splitting of O2 molecules by ultraviolet light. During a solar minimum, the decrease in ultraviolet light received from the Sun leads to a decrease in the concentration of ozone, allowing increased UVB to penetrate to the Earth's surface. The sunspot cycle has been implicated in having effects on climate, and may play a part in determining global temperature.

Skywave modes of radio communication operate by bending (refracting) radio waves (electromagnetic radiation) off of the Ionosphere. During the "peaks" of the solar cycle, the ionosphere becomes ionized by solar photons and cosmic rays. This affects the path (propagation) of the radio wave in complex ways which can both facilitate or hinder local and long distance communications. Forecasting of skywave modes is of considerable interest to commercial marine and aircraft communications, amateur radio operators, and shortwave broadcasters. These users utilize frequencies within the High Frequency or 'HF' radio spectrum which are most affected by these solar and ionospheric variances. Changes in solar output affect the maximum usable frequency, a limit on the highest frequency usable for communications. 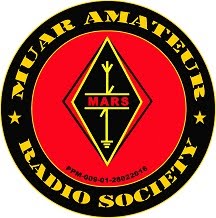 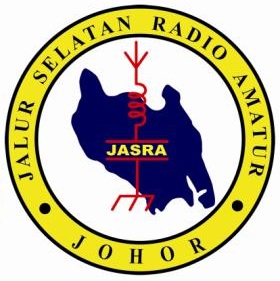 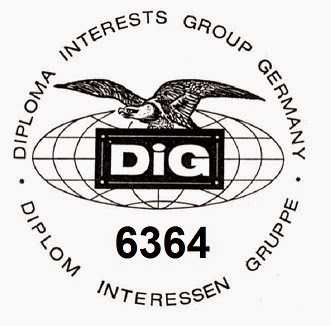 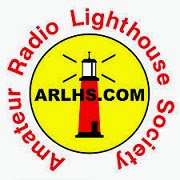